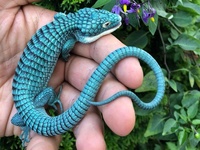 Languages: tiny bit of French, but I don’t think it’s enough to help.

Playtime: I joined the main server on January 17th, so maybe like a week longer than that?

Motivation : heck it’s just fun to me, like collecting items and managing cooldowns. It’s just the sort of thing that’s good for background fun or fun in small servers with friends.

Experience : I’ve run Xbox clans/groups, organized small events and tournaments for that, and helped get a server running for a destiny 2 clan. I’ve moderated a few discord servers here and there keeping drama down and solving squabbles that came up.

Extra: I don’t really need/want much power, just want to help out the people who enjoy the game just as much as I do. I want to help people who go to support, and solve appeals for folks. Too often people talk shit to mods for just enforcing rules. I want to be able to help that process go smoothly.
Thanks for your time! 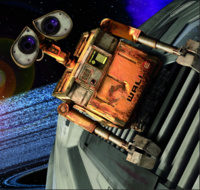 Re: Hey look, an application!

Thank you for the application. We'll review your application further and see if you have a place in the staff team. We'll reply to this thread again once we have news for you.